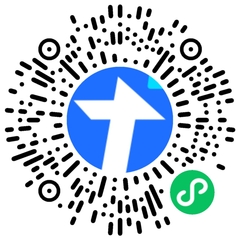 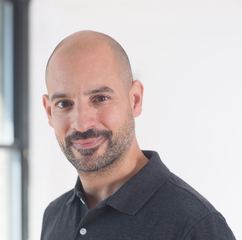 ROGER DEL POZO is the Director of Outreach at the New York Film Academy. Over the last decade with the Academy, he has taught guest lectures on five continents and has had the pleasure of working with Visual and Performing Artists from all over the world.

In addition to his work at NYFA, he was a Casting Director in New York City for 12 years. In that time, he cast over a thousand television commercials, as well as films, plays, voice overs, video games, music videos and industrials for many of the top Casting Companies and Advertising Agencies in New York City.